For Clients Throughout South Carolina

For Clients Throughout South Carolina

Ask anyone you know what leads to the most stress in life; invariably, the person will talk about money, family issues, maybe some problems at work. But of all the life-changing events you can face, only one puts all of those other stressors in play, while adding another layer of worry – and that is facing a criminal conviction.

At The Law Offices of A. Randolph Hough, P.A., we know exactly what kinds of pressure you’re under when you’ve been accused of, or charged with, a crime. We also know that an arrest is not a conviction, and our primary goal is to ensure that it doesn’t become one. Whether you are being charged by the State or the Federal government, are facing a lifetime in prison, or are on the brink of forfeiting your Constitutional rights, we have the skills, knowledge, and experience to fight for your future. Contact our criminal defense lawyers in Columbia or Charleston today to schedule a free consultation about your options.

Why The Law Offices of A. Randolph Hough, P.A. should be your choice for criminal defense

Choosing the right Columbia criminal defense lawyer for your needs is the most important decision you will make. We believe it is in your best interest to choose us.

We have the experience

Randolph “Randy” Hough has practiced law for over 25 years, both as a prosecutor and as a criminal defense lawyer. He knows how the criminal justice system works from the inside out, and leverages that knowledge to help build a better defense for you. He has personally handled more than 2,000 DUI cases alone, and has represented clients in municipal, state, and federal courtrooms. You can learn more about Randy’s background here.

We have the resources

We know that a criminal defense case requires every bit of our attention. We also know that home field advantage applies to more than just ball games. By remaining selective about the clients we assist, we are able to devote all of our time and resources to each client’s specific needs, and adapt to the specific circumstances of the case when needed, and as quickly as needed.

Facing criminal charges? Let us fight for you. Contact us for a free case evaluation.

We get the job done

The Constitution guarantees you the right to a defense against the charges you face. We have a duty to prepare the best possible defense we can on your behalf, and we take that duty seriously. Every case we take is prepared for a trial – and prosecutors know it. When an outright dismissal of charges or acquittal is not feasible, we leverage our abilities and the power of the law to protect your future. You can see what our clients have to say about our work here.

Fighting to protect the rights of the accused in Columbia, Charleston, and the surrounding areas

Every case we take is important – not only to our clients, but to us. Just because a charge is categorized as a misdemeanor or a traffic violation, doesn’t mean that the consequences will be minor, or that they can’t or won’t affect your life every single day. A criminal record is a criminal record: it comes up when you need a home loan, apply for a job, go to vote, or want to spend a day down at the range.

When the consequences you face can alter your life forever, you deserve a criminal defense lawyer who will fight for you at every step. Rely on us to represent you when you have been accused of: 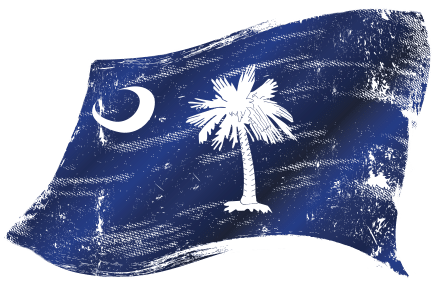 It is important to us that you have the information you need about the criminal justice system, as well as the consequences you face. We invite you to read more about the process of the laws here:

People sometimes believe that a DUI charge is less serious than, say, a charge like marijuana possession or assault. In truth, you have just as much at risk with a DUI conviction as you do with any other crime. Along with fines and surcharges, you also risk the loss of your driver’s license, the loss of your professional license, and potentially the loss of your freedoms and rights.

We would know: Randy Hough has represented more than 2,000 DUI cases over his 25+ years of practice. He’s a member of the prestigious National College for DUI Defense (NCDD), an invitation-only organization that could be rightly credited as the founder of modern-day DUI defense. The NCDD only invites DUI defense practitioners to join, and its membership is limited to Only the most prestigious DUI defense attorneys in the nation.

Furthermore, Randy is certified to administer the National Highway Traffic Safety Administration's (NHTSA) battery of Standardized Field Sobriety Testing. He knows how the tests work, where they are flawed, and how to create doubt over their veracity. This certification speaks to Randy’s belief that the best way to protect a client is to know the system from the inside-out. 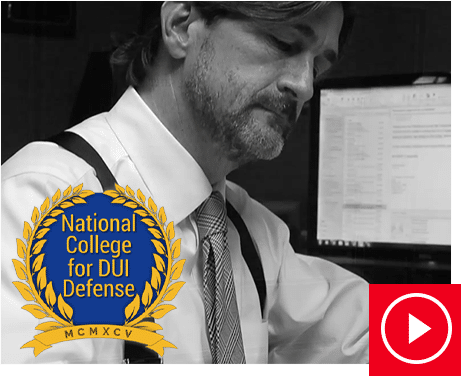 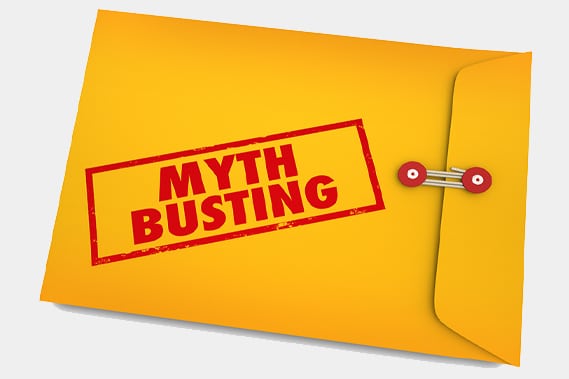 There are a lot of myths surrounding DUIs in SC. Here are 5 falsehoods you probably thought were true:

Have questions? Contact us today for the answers you need.

The Law Offices of A. Randolph Hough, P.A. stands by our servicepeople

There are times when being accused of a crime is just as damaging as being convicted of one. Certain populations of people, such as those with professional licenses or those whose employment contracts contain “morality clauses,” know this to be true. But there is no group of people which understands these risks more than our men and women in uniform for the Army, Marines, Navy, Air Force, and Coast Guard.

Whether you are on active duty, retired, or serve in the reserves, being charged with a crime – let alone being convicted of one – puts your entire future in jeopardy. The team at The Law Offices of A. Randolph Hough, P.A. has tremendous respect for the people who serve our nation as soldiers, sailors, Marines, airmen and Coast Guardmen. As a Citadel graduate, Randy understands firsthand the codes of honor and conduct which guide the members of our armed forces. As a criminal defense lawyer, he knows what the collateral consequences will be, and how much more you have to lose. When you need help, we will be there.

Don’t face criminal charges alone. Call us in Charleston or Columbia for a free consultation

Criminal accusations and charges are serious and frightening, but we will fight to protect you. The Law Offices of A. Randolph Hough, P.A. has been on your side for decades, and we’re not about to let you down now. To schedule a free consultation at one of our offices in Columbia or Charleston, please call 803-771-4119 or fill out the contact form.